KEENON Robotics Co., Ltd. was founded in 2010,upheld the pure wish of “let robots change our world”. To provide customers with satisfactory service is the action guide, with independent scientific and technological innovation as the core ability and rapid response as the service concept, to self-brand product research and development and sales as the driving force for development, so that people can easily enjoy the intelligent service provided by the robot new scene! At present, the company has more than 1,000 employees and 23 branches nationwide. It has developed into an industry-leading AI enterprise and the leader in the field of indoor unmanned driving. 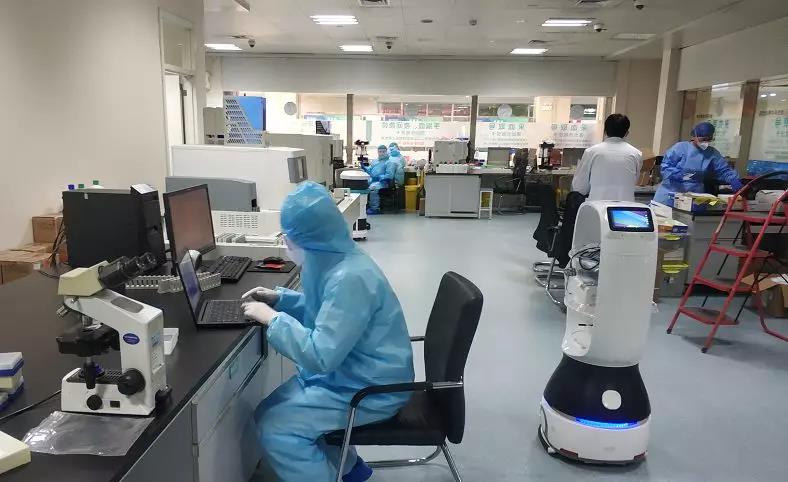 In response to the epidemic of COVID-19 that is still spreading,the KEENON Robotics has always adhered to the concept of ” Tech for Social Good”. Adheres to science and technology to fight the epidemic, to the global scope of diversified commercial service robots,in order to reduce the risk of doctor-patient cross-infection and the labor intensity of front-line medical staff, protect our health.